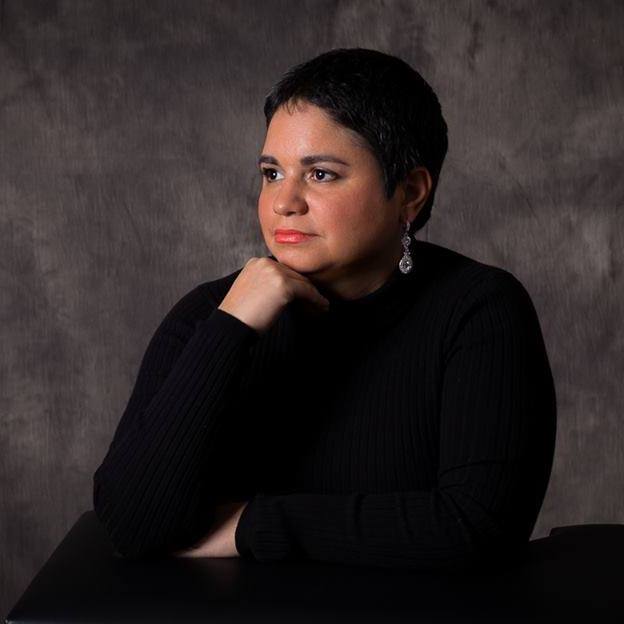 “Receiving the Hawkinson Foundation scholarship at this moment in my life has reinvigorated my drive to work for the most vulnerable people in society and to continue the fight to have their stories finally included in official history accounts. The Hawkinson Foundation promotes and encourages people to keep working for a better world in which human rights are the rule and not the exception. Receiving such an important award as a recognition for your past and your future work acknowledges the fact that we are on the right track of history working for the most underprivileged people.”

After fleeing her country at three years old, living in exile for nine years, and witnessing the ravages of war, Paula Cuellar Cuellar became an international human rights lawyer who has devoted her life to the construction of sustainable peace. While working at the Constitutional Chamber of the Supreme Court of Justice of El Salvador, where she was reviewing the Petition for the Extradition of soldiers charged with massacring the Jesuit priests, her life was threatened. Still, she remained devoted to human rights, transitional justice, and democracy issues.

Paula recognizes that advocacy can only do so much in creating sustainable peace within post-conflict societies, which is why she committed to educating young scholars in human rights and peace studies to change the paradigms and reduce the cycles of violence. This passion led her to pursue a PhD so she can return to El Salvador to develop a university-level degree program in human rights and peace studies. Paula hopes to bring this curriculum to young scholars in Central America who often cannot pursue similar programs abroad due to regional violence and low income.

Paula has been active in restorative justice initiatives to raise awareness about past human rights violations. She recognized perpetrators of human rights law violations were widely exempt from punishment in El Salvador. This led her to help create the International Tribunal for the Application of Restorative Justice in El Salvador, which provides a “testimonial space for oppressed voices to be heard.” This unofficial, non-judicial body reviews victim testimonies and gathers evidence that could be presented as legal proof before a court of law.